The Equal Opportunity Act seeks to protect citizens against discrimination as it relates to employment, education, the provision of goods and services and the provision of accommodation. Under the Act, citizens are entitled to equality and fair treatment for all, despite different racial, ethnic, religious, marital and gender backgrounds. Further, all persons are entitled to equal treatment despite geographical origin or physical disabilities. 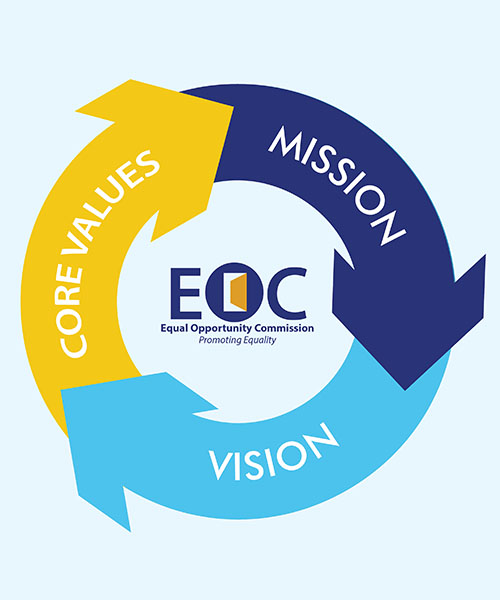 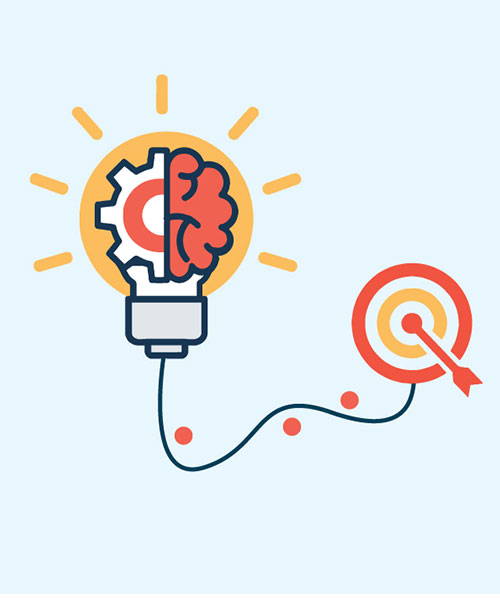 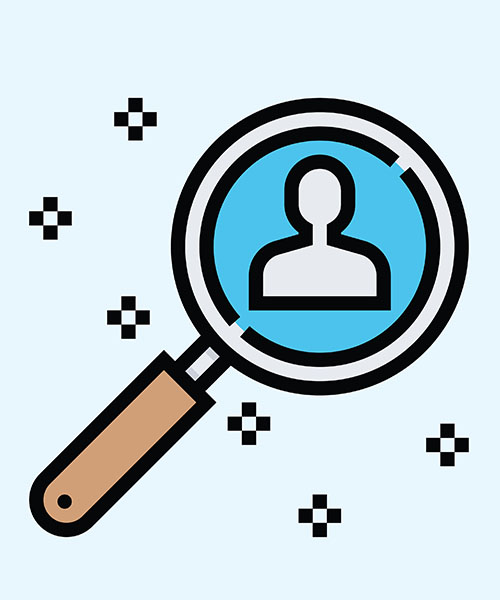 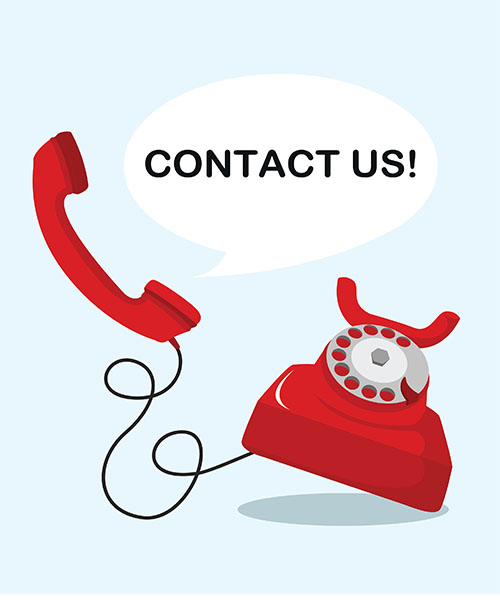