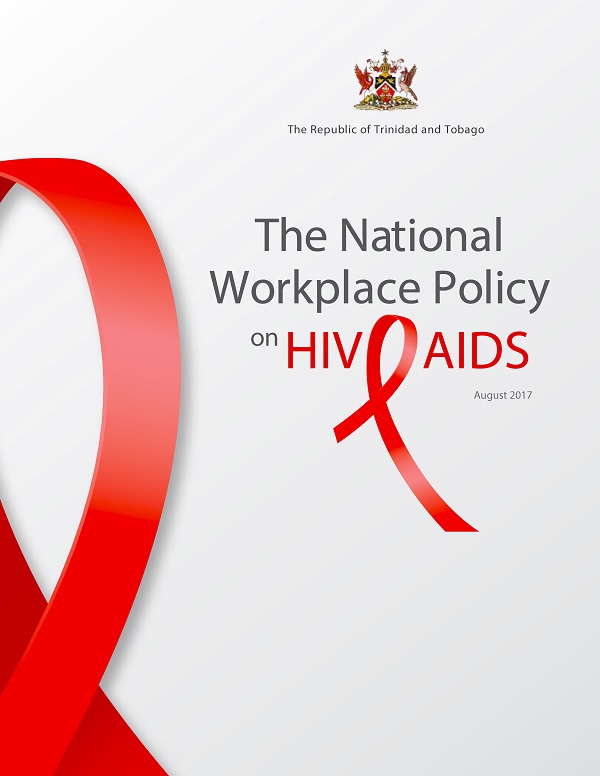 The National Workplace Policy on HIV and AIDS (NWP) was revised in 2016 to ensure its consistency with relevant national and international targets and commitments; new developments in HIV and AIDS interventions and alignment to the ILO Recommendation concerning HIV and AIDS and the World of Work, 2010 (No. 200), which builds on and reinforces the ILO Code of Practice on HIV/AIDS and the World of Work (2001). The Government of the Republic of Trinidad and Tobago (GoRTT) will ensure that the policy is implemented using the concept of social dialogue – including consultation and other forms of co-operation among representatives of employers and workers and the active involvement of people living with HIV.